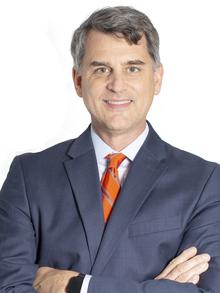 Mr. Oyler joined the firm as Of Counsel in January of 2020, continuing the focus of his practice in the areas of commercial and business litigation, intellectual property litigation, employment and health care law. In 2021, Mr. Oyler became a full member at the firm. He has substantial civil trial and administrative tribunal experience in both Kentucky and Indiana, representing businesses and individuals in a variety of commercial, health care, intellectual property, and employment disputes. He also has substantial experience in alternative dispute resolution procedures, including mediation and arbitration. Mr. Oyler has represented a variety of businesses and individuals in licensure and administrative penalty proceedings in Kentucky.